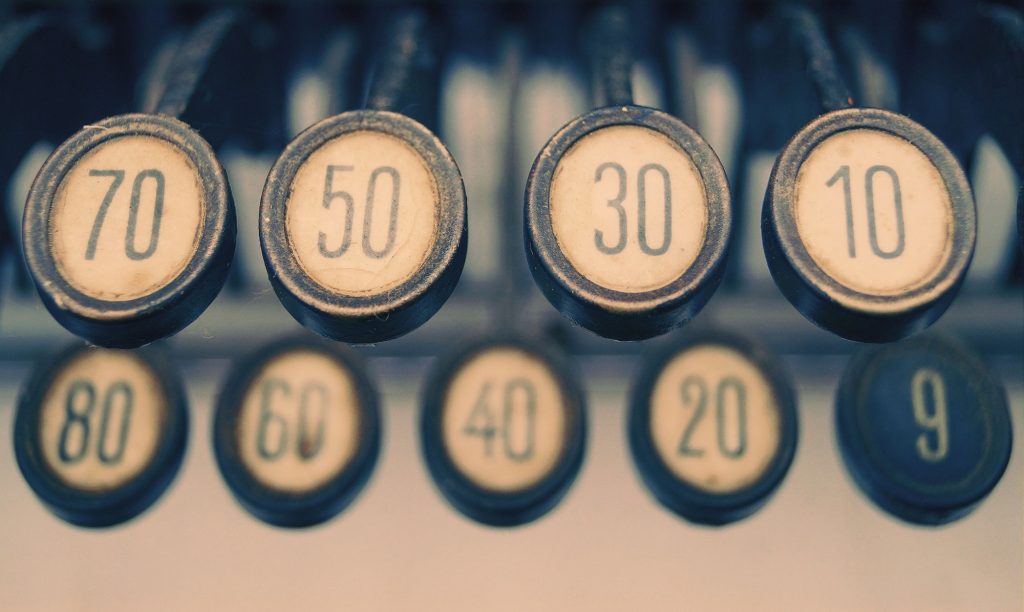 Academic careers matter for several reasons, and much has been written about them. Extensive advice is available on establishing successful academic careers, but a recent contributor to this literature lamented that the ideal model of academic careers ‘fails to attend to the concerns of scholars looking to transition successfully out of the university at the end of their career’ (Hay 2017: 200). This issue warrants attention to begin with because it matters to the people whose careers are coming to a close at a time when retirement is associated with new opportunities but also uncertainties (Phillipson et al. 2018). Secondly, the issue matters to universities because they have responsibilities to, and the potential to continue to benefit from, members of their academic staff as they negotiate the completion of their careers. Thirdly, existing arrangements need to be kept under review as times change. The autobiographies, biographies and obituaries of earlier generations of academics that provide accounts of completed careers may be an unreliable guide to what is possible or appropriate now. Each discipline will have its own iconic figures and role models which will bear some resemblance to the sociologists drawn upon here as illustrations, as well as some distinctiveness.

Retirement is not something that workers necessarily approach with equanimity. As Richard Sennett observed in his study of modern, flexible work patterns, ‘It is quite natural that flexibility should arouse anxiety’; when they move away from previously stable points of reference, ‘people do not know… what paths to pursue’ (1998: 9). In the year that Sennett’s book was published, Barbara Tizard and Charlie Owen conducted a survey of academics recently retired from pre-1992 universities in England. They found that two thirds had retired ‘early’ (relative to the fixed retirement ages of the time), although over half of the 1295 academic participants in the study returned to work part-time for universities subsequent to their formal retirement. This raises interesting questions about the very meaning of ‘retirement’, and of the related idea of a ‘career’, about which there is a long history of lively debate (Becker and Strauss 1956; Bourdieu 1988; Pahl 1995; Sennett 1998; Young and Schuller 1991). Tizard and Owen argued that those people who opt to continue to work into ‘retirement’ cast doubt on widely-held concerns that ‘the skills and experience of academics are lost to society once they retire’ (2001: 265) and the associated idea that this is a group characterised by frustration at being compelled to stop. The replacement of compulsory retirement ages by flexible arrangements in almost all UK universities has coincided with a more general movement away from the pattern of early labour market exit that characterised the later stages of the 20th century (Kohli et al. 1991). There have also been changes to pension arrangements, and acknowledgement that career trajectories are gendered further complicates the picture. There is, moreover, a (contested) view that older academics staying in post for longer has the effect of blocking opportunities for colleagues at earlier career stages whose vulnerability to precarious employment already contrasts unfavourably with the early career experiences of the ‘baby boomer’ generation who are now retiring (Grove 2018). It would be interesting to know how much this constitutes a ‘push’ factor for academics considering retirement, and whether it is outweighed by issues of economic need to keep working and the pursuit of self-fulfilment and status among peers. Tizard and Owen’s (2001) findings on these issues are two decades old, based on English pre-1992 universities, and require updating.

In a linked study of the policies and practices that universities in England and Scotland put in place to support retired academics, Tizard discovered great variation. She found that some institutions regarded on-going relationships with former staff a cost-effective way of contributing to their strategic goals, while others treated them as ‘using up valuable resources long after they have ceased to play a useful role’ (2004: 261). Notwithstanding the humorous old adage that ageing professors never die but merely lose their faculties, ageism is a serious matter in academia. The controversial opinion (attributed to Albert Einstein) that ‘A person who has not made his great contribution to science before the age of 30 will never do so’ is more often associated with ‘hard’ sciences than with other disciplines, but even there it is contested. Instances of ‘late blooming’ (Becher and Trowler 2001: 145) are identifiable in a range of contexts. Arne Kalleberg has pointed out that the use of the terms ‘“early achievers” and “late bloomers” reflect our assumptions about levels of achievement assumed to correspond to (or match) particular life stages’ (2007: 65), but the methodological foundations of what is known about typical academic career trajectories may be shaky. Certainly there are competing views about the best way to approach the study of careers (Abbott 2001: ch.5). But whether the focus is on structural causes of outcomes or on the narratives that people construct, there must be concern that Tizard and Owen found ‘dissatisfaction with the work situation’ (2001: 261) so widespread among their sample’s members who had retired early. Their participants expressed particular concerns relating to the growth of administration, audits, assessments and class sizes. These concerns will have featured in many of them concluding that early ‘exit’ was preferable to continued ‘loyalty’ to their organization or to the option to ‘voice’ disquiet from within, to use the terms made famous by Hirschman’s (1970) classic study. How things stand in relation to the question of job satisfaction among later career and post-retirement university employees two decades on from Tizard and Owen’s study is a matter calling out urgently for repeat investigation.

The issue of the relationship between what has happened in the past and what is feasible for to-day’s academics needs to combine historical exploration with consideration of emergent possibilities. In the discipline of sociology, for example, the autobiographies of Alan Fox (1990) and Chelly Halsey (1996) that were written during active retirements both report on having been born into working-class families in the 1920s and on careers at the University of Oxford. Both books contain much that members of subsequent generations of academics may relate to, but they also prompt the sense of a lost world, as does Halsey’s (1995) survey-based Decline of Donnish Dominion. A more extreme example is the career trajectory of Norbert Elias, which involved compulsory retirement at the age of 65 from his first lectureship which he had secured at the University of Leicester only eight years previously in 1954. The remarkable flowering in terms of publications and international recognition subsequent to that retirement (Elias 1994) is hard to envisage being repeated, although another exile from continental Europe, Zygmunt Bauman (who also continued publishing into his nineties) may have come close (Davis 2017). Born in the same year as Elias and living only two years fewer than he did, Baroness Barbara Wootton had arguably as many claims to fame but subsequently came to be ‘forgotten’ (Oakley 2011: 2), a state of affairs that Ann Oakley’s biography was written to correct. It has every chance of doing so in an age where researchers are expected to achieve both academic rigour and research ‘impact’, and where the academic sexism that required Wootton at the start of her career to lecture under a man’s name has been successfully challenged. Women are present among the contributors to Alan Sica and Stephen Turner’s (2005) collection of autobiographical accounts of academics who had been students in the 1960’s, and among the contributors to Rosalyn Darling and Peter Stein’s (2017) accounts of sociologists’ journeys into ‘fulfilling retirements’. They constitute the majority of the collection of British sociologists’ accounts of their careers (Twamley et al. 2015). Sociology is only one among 34 disciplinary categories used in the Research Excellence Framework and sociologists would be the first to raise questions about the wider typicality of academic career patterns relating to breaking through gendered glass ceilings and related issues that new research covering the range of academic disciplines has the opportunity to investigate.

Bringing these three elements together has the potential to shed light on what might constitute a successful academic career and retirement in current circumstances. The very idea that ‘success’ is the appropriate yardstick may be contested, just as it has been for politicians’ careers which have been said to almost always end in failure (Powell 1977). Max Weber’s observation (made in 1917) that ‘In science, each of us knows that what he has accomplished will be antiquated in ten, twenty, fifty years’ (1970: 138) is one way of thinking about this. Asking Crane Brinton’s question ‘Who now reads Spencer?’ (Parsons 1968: 3), which draws attention to the fleeting character of academic celebrity, is another. Both provide a useful antidote to the potential for fantasy to enter our imagined futures (Goodwin and O’Connor 2015), although Weber’s discussion of academics’ legacies uses the language of the ‘gratifications’ that are possible despite the work that has been done being superceded. Revisiting the issues raised in Tizard and Owen’s study thus generates some intriguing hypotheses to pursue, including ones about the collective nature of academic life and the importance of cultivating connections to other people, to institutions, and to schools of thought through which individual contributions can continue to be appreciated. Later careers and retirement do involve reconsideration of the meaning of ‘success’ relative to earlier aspirations (Pahl 1995), but this does not have to be couched in terms of disappointment. As Sara Lawrence-Lightfoot’s (2009) research has shown, turning 50 can open the door to a world of ‘passion, risk and adventure’.

Hay, I. (2017) How to be an Academic Superhero. Arts and Humanities. Cheltenham: Edward Elgar.